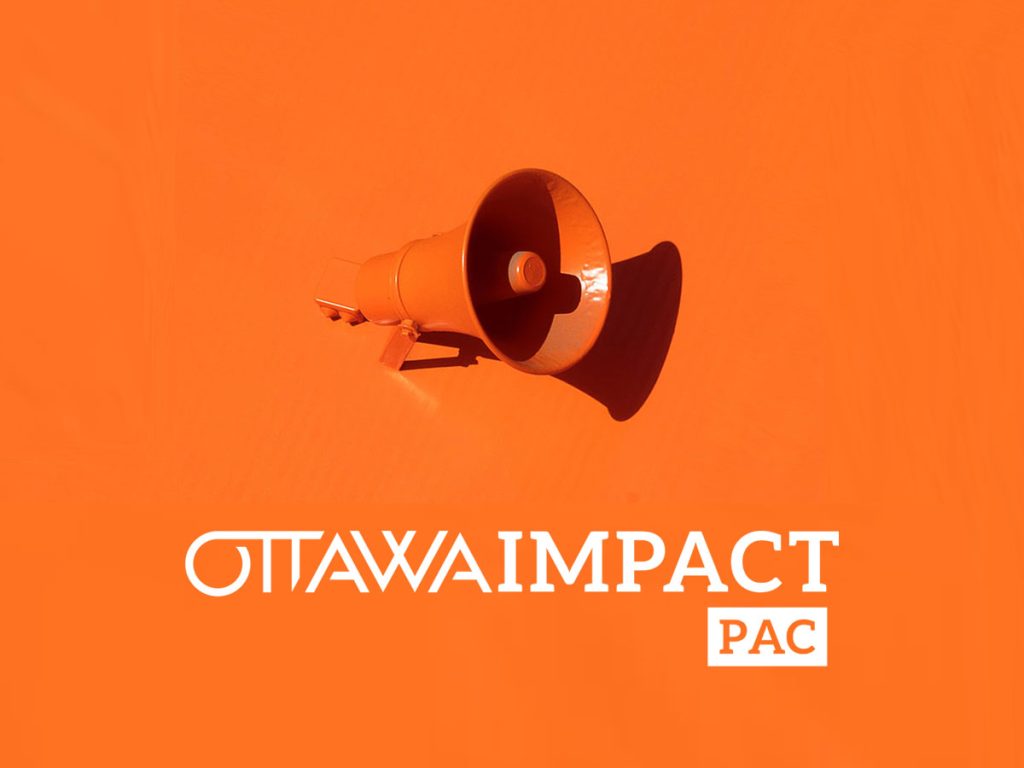 The primary election is two weeks away!

This election cycle has been interesting to say the least. We’ve seen incumbent Republican commissioners lose their Right to Life endorsements and call their conservative opponents “extremists” and “radical” for supporting the Constitution and conservative principles.

On July 14, 2022, the Ottawa County Republican Executive Committee censured six Republican commissioners for encouraging Democrats to cross over and vote for them in the Republican Primary.

The following candidates for the Ottawa County Commission were censured:

The Ottawa GOP Executive Committee said they took this action due to the county commissioners publicly embracing Democrat interference in the Republican primary.